Did you know about these 5 Amazing Black Tea Drinking Benefits?

While there have been volumes written about the benefits of green tea, the black tea, despite its huge popularity, is often underappreciated  and treated as an inferior version of this wonderful infusion. In fact it is one of favorite beverages for Americans , accounting more than 80 percent of all tea consumed in the country.

In spite of the fact that they are produced from the same plant, Camellia sinensis, the two tea types differ from each other in both flavor and the effect. So what are the black tea drinking benefits that you should know about?

We of course recommend drinking black tea without sugar and milk in order to fully appreciate its taste and beneficial effects.

Thanks to the caffeine and theophylline it contains, black tea slightly increases the heart rate and makes you feel more awake and alert.  However, unlike caffeine in coffee, the caffeine in tea does not work rapidly, and therefore has no negative impact on the heart and circulatory system. But it can still improve the intellectual performance for several hours.  Thanks to caffeine our mood and well-being improve after drinking a cup of tea.

Black tea is rich in polyphenols, which are much more potent antioxidants than vitamin C and vitamin E, the other known antioxidants. Antioxidants in tea neutralize the free radicals that damage the cells and tissue in general which helps make your skin look more radiant and younger.

The health benefits of black tea need to be mentioned as well. The flavonoids that are released during the brewing help strengthen the blood vessels and lower the cholesterol level.  The amount of flavonoids in tea is quite substantial; one cup of the beverage contains about 130-150 mg. Tea infusion studies have shown that most of the flavonoids are released during the first two minutes of brewing. If the brewing time is shorter, the content of flavonoids in the infusion will be much lower.

It keeps your teeth and mouth healthy

Tea infusion is also a valuable source of fluoride, which strengthens your teeth and prevents the development of caries. Thanks to substances called tannin , tea has an anti-inflammatory effect on the mucous membrane, which inhibits the growth of bacteria in the mouth.

It helps the digestion

And when the brewing time is longer than five minutes, the already mentioned tannins are released. They have a soothing effect on the intestinal illness and can help alleviate diarrhea. 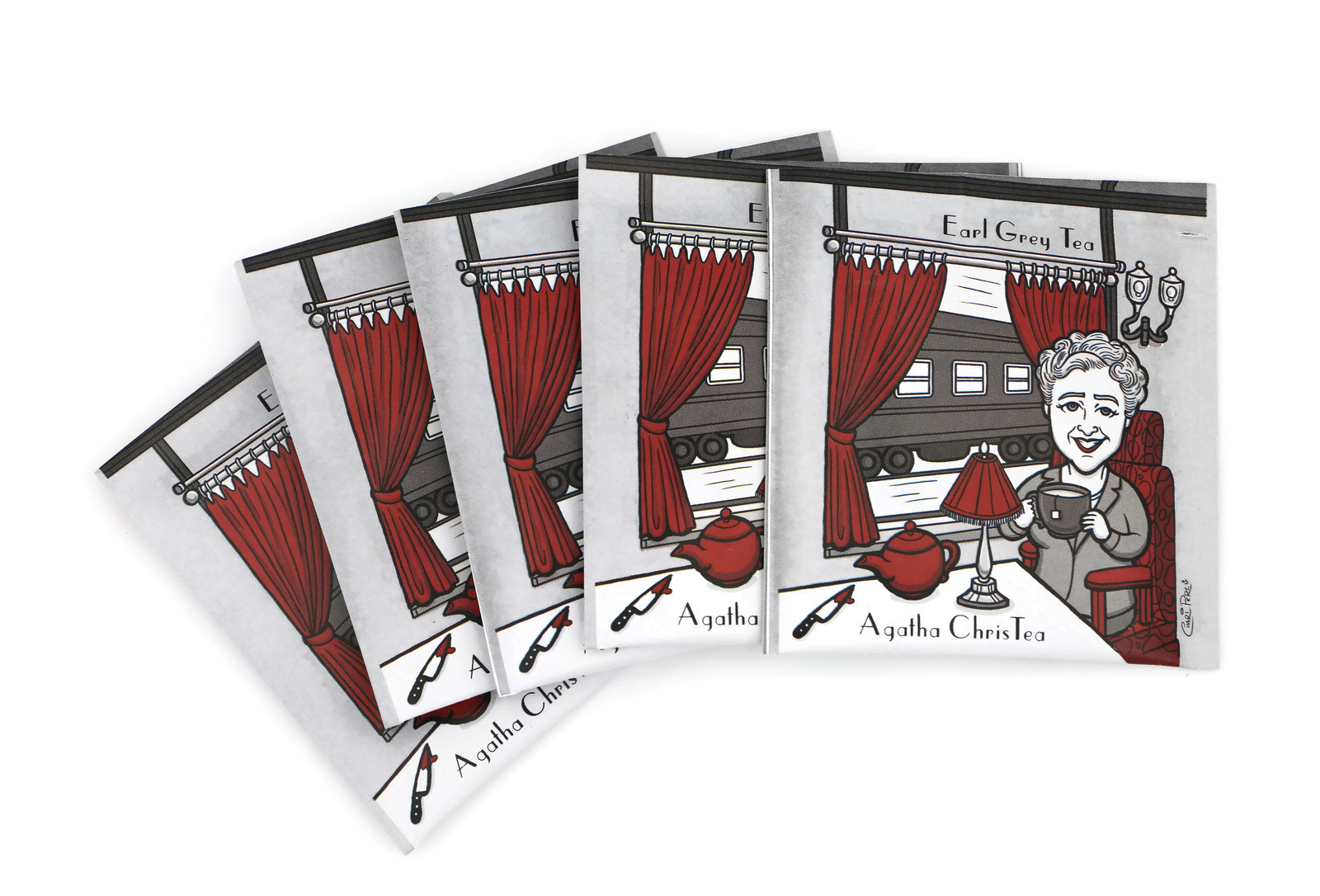 What you should also know is that the effect of tea on our body depends on the brewing time. During the first three to five minutes, in addition to flavonoids, caffeine is released, a stimulant that can improve intellectual performance and mental alertness for several hours which increases productivity. When the brewing time is longer than five minutes, tannins are released. They neutralize the effect of caffeine and give the tea a tart flavor. Therefore, long brewed tea does not have a stimulating effect on humans.

6 Best fruits to eat at night for weight loss 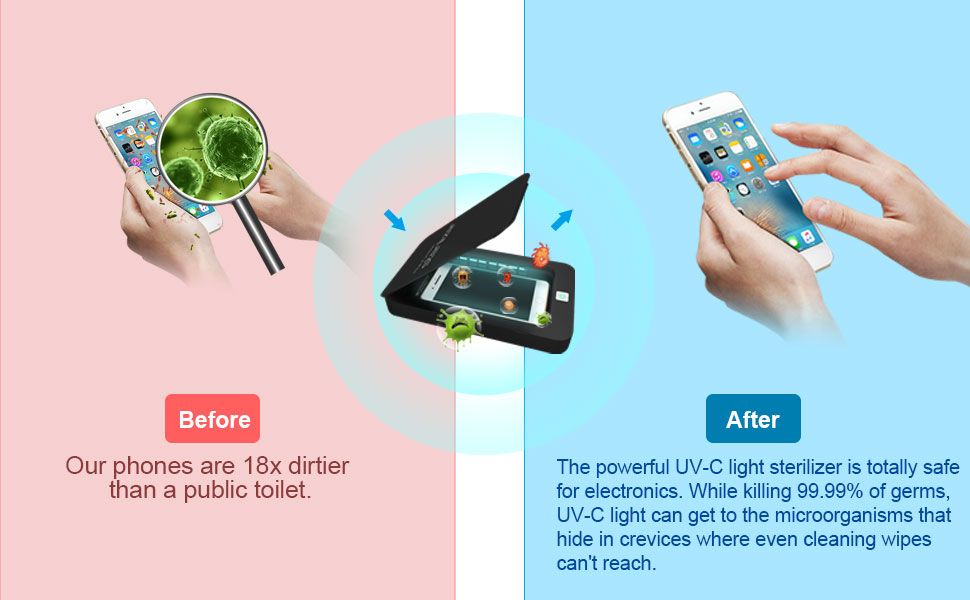